“While you are obsessing with the Kardashians, there are millions of homeless in the world. STAY WOKE.”

Netflix is the greatest of all time.

I’m pretty sure I’m an extremist because I’m either all or nothing when it comes to a lot of things. I used to never watch anything on a television.

I even went through 2 years without a TV because I saw it as a distraction.

But the truth is, I was a serious workaholic and definitely needed to Netflix & chill, if you know what I mean. Now that my life is much more balanced, I’ve come to love TV.

Not shitty brainless TV, but I have grown to love  shows, interviews, and documentaries that challenge me to think, teach me something, or inspire me.

Whether you are interested in fashion icons or are concerned about the environment, this list has you covered.

And if any of these stop streaming on Netflix, find them somewhere else on the internet. Here are

5 documentaries on Netflix that you NEED to watch.

This shocking documentary reveals the connection between what you eat and the consequences of the food industry in America. It also reveals the billions of dollars that the healthcare, pharmaceutical and food industry invest in the government in order to keep this information on the down low. This documentary BLEW my mind away. I’ve been vegan for years because I researched this when I was in high school, but this has so much important information. #1 pick for sure. Showing the “true cost” of fast fashion, this documentary aims to shine light on the dark side of the industry. Showing the negative side effects of fast fashion through low-wage garment workers and the environmental pollution, the film ultimately is a criticism on global capitalism. This is a major reason why I started A.M. Club. More people need to be educated and care about where their clothes come from and what the conditions are for the people who make them. Don’t support or buy from stores like Zara is basically my point here.

The man behind New York Times’ “On the Street”. This documentary is about Bill Cunningham and his thousands of photos he has taken for his street style based columns. I used to see Bill all over when I lived in New York. He will always be the GOAT. This documentary gives a glimpse into the life of Iris Apfel, an iconic designer best known for her unique jewelry. Having worked in the White House for nine presidents, Iris is skilled and definitely experienced in the industry. Despite it all, this documentary gives you a true glance at her spunky personality. This documentary follows James Balog, an environmental photographer who was pressed with the duty to capture the changing Artic. Chasing Ice not only shows you the struggles Balog goes through in order to capture these changes, but it opens your eyes to climate change and how it is affecting our world now. 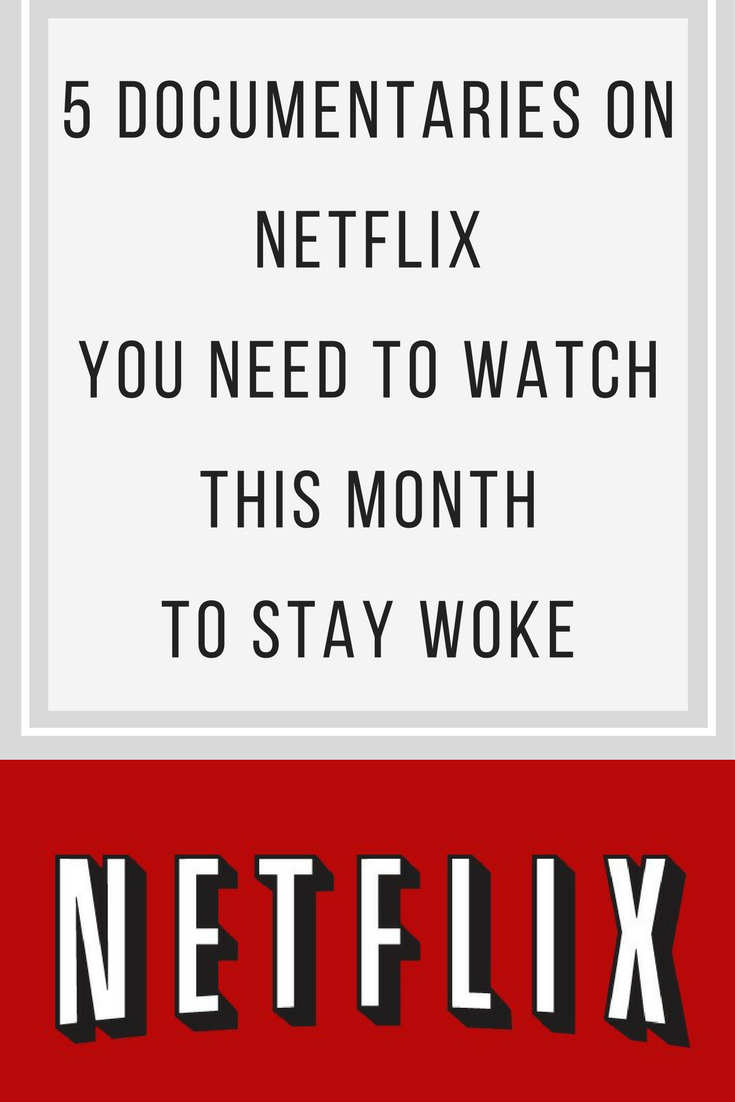