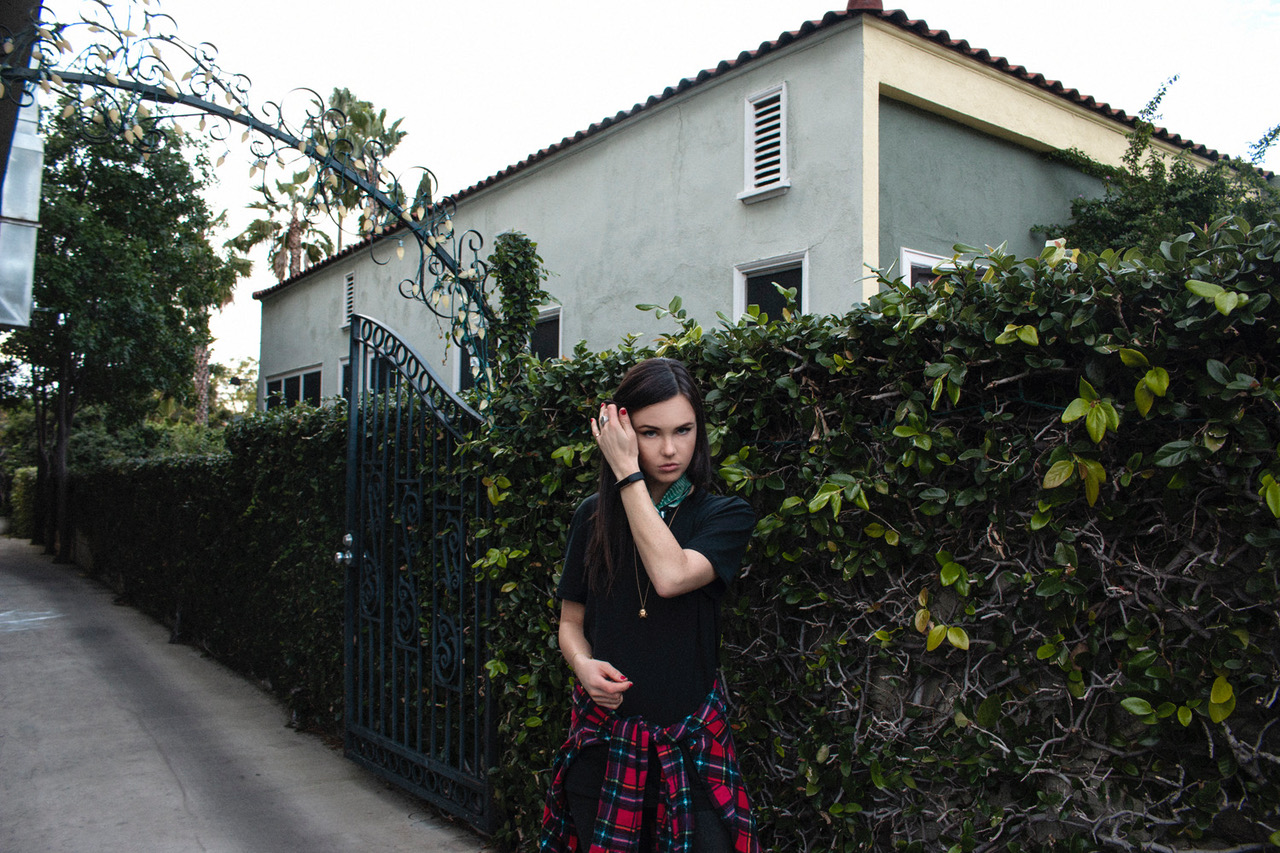 Andi Elloway. I met this authentic, gem of a human in LA back in 2013 and am so grateful to have such an amazing person in my life. I found her work on Facebook of all places. She photographed a super cool girl/model I went to middle school with -Laura La Rue aka Fefe for Purple Magazine and the photos were BOMB – like nothing I had ever seen. The way Andi photographed her really stood out to me, I was extremely intrigued, reached out, we connected, took some photos around Beverly HIlls that were later published in Papercut Magazine. and immediately became girl-power-go-getter-friends. She’s honestly one of the coolest woman I’ve ever met. Hard working, effortlessly perfect, confident, talented, passionate, hilarious and mysterious.

If you’ve met her – you instantly love and respect her. She is more than a girl boss but a major muse. Her photos are clean, crisp, glamorous, intimate, intriguing, polished yet raw and real – she makes taking the sickest photos look effortless. She used to live in LA but now is a NYC girl and I love how much she’s slayed the past few years.

Her client list is top notch. She’s shot for Nike, Adidas, Purple Magazine, Vogue.com, Glamour, i-D and a host of other brands. Her chill factor and talent has led her to shoot a ton of your favorite artists as well including Kanye, A$AP and Andy Sandberg to name a few. Here are some photos I took of her last week and an interview so you can get to know her.

Make sure to check out her website, Tumblr and Insta.