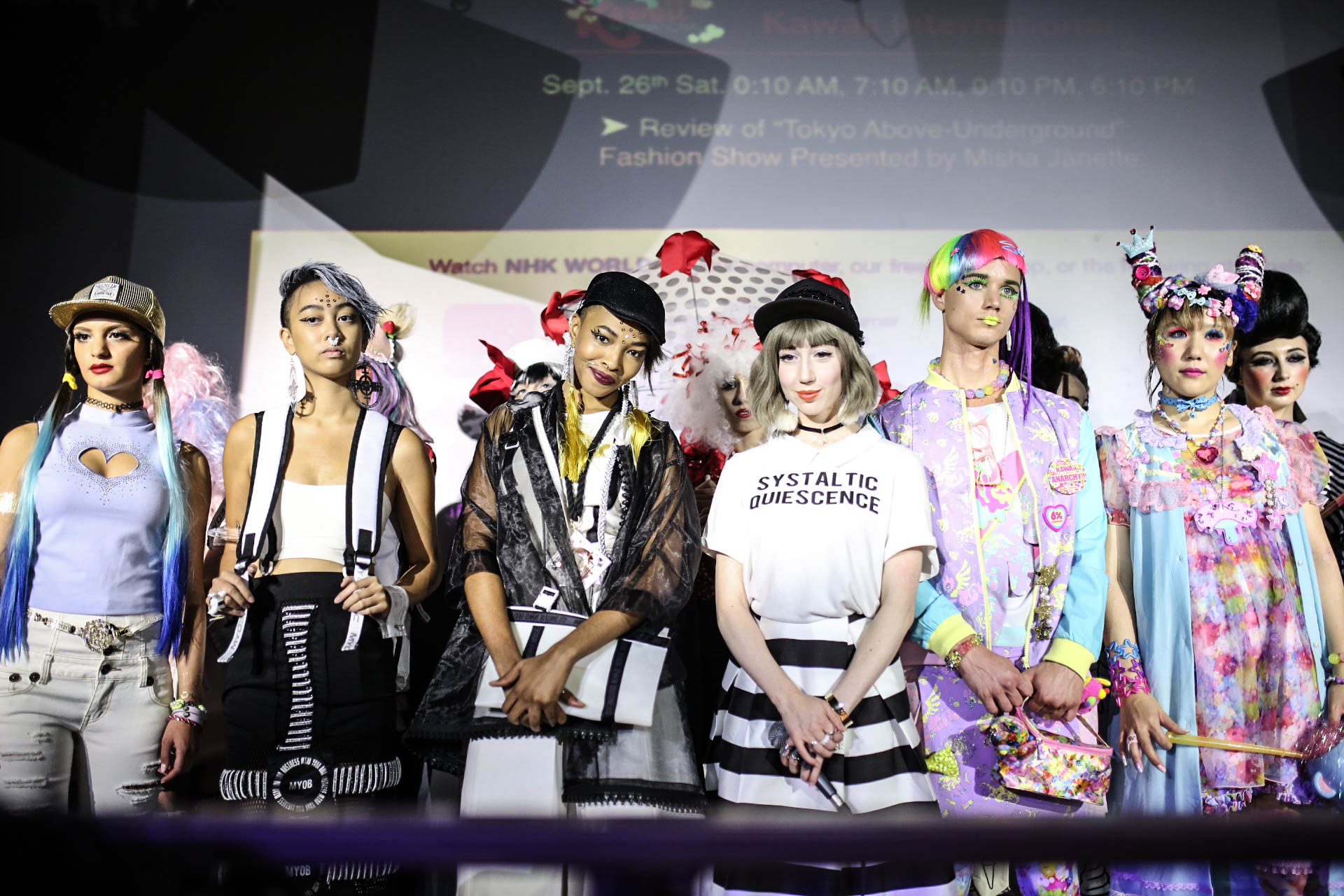 This weekend at the Waku Waku festival was unforgettable – literally nonstop festivities. The fun kicked off Friday when I interviewed the talented Misha Janette for NHK World – Japan’s sole public, independent, public broadcaster. We talked fashion, makeup, culture, travel, life – you know – the usual. She’s a girl boss and I love her enthusiasm to share Japanese culture with the world. Stay tuned for the episodes that will air in a few weeks on NHK!

Also big side note – I just want to say how amazing the whole crew was – so kind, happy, creative and just fun to be around. I felt like we formed a little weekend family. Love love love – we should all do a Japan trip in the future:)

Photos and video by the amazing @j2martinez.

Japan is endlessly inspiring and intriguing – different in so many ways – a truly unique culture. Tokyo seems like a gigantic Disneyland – which if you know me – you know I had a season pass in college and went there weekdays after class…maybe a little bit excessive but whatevs. Seriously though – everything looks like an adventure in a different world and there are so many characters to go along with the various stories. I guess another great comparison that might make sense is Narnia meets Candyland? Yes that definitely makes sense.

So a little bit about the Waku Waku festival in Brooklyn… I got to learn all about Tokyo’s best fashion at the show at Verboten which was styled and curated by Misha. There are about 10 different “tribes” or “subcultures” in Tokyo street style – each very unique and different. I also got to learn and celebrate the fusion of Japanese anime, music, food, film and fashion. Most importantly – DOMO MADE AN APPEARANCE! And Dragon Ball Z, Sailor Moon and Pokemon were intertwined into the festival.

So yes – here are some photos and I hope to see you all there next year! xx

Sitting next to the talented artist/designer Sebastian Masuda.

Pants by Gentlefawn; Bag by Valentino via Trendlee; Shoes: Call It Spring

Met some randoms on the sidewalk – had to share – it’s just so BK. #newfriends #jknevertalkedtothemagain

Inspiration of the day:

“Go where you are celebrated, not tolerated.”

“I think music in itself is healing. It’s an explosive expression of humanity. It’s something we are all touched by. No matter what culture we’re from, everyone loves music.

“If art is to nourish the roots of our culture, society must set the artist free to follow his vision wherever it takes him.”
-John F. Kennedy

Song of the day: “Do It Again” by Pia Mia