Happy New Music Monday! I recently discovered up-and-coming R&B artist, Chris Stylez, whom you can read more about below. My two favorite are “Fall For Me” and “Relapse” which are placed below.

Chris Stylez – “Fall For Me”

In an era where most indie artists are secretly funded by major labels, and music gets carefully selected by gatekeepers based on the least resistance, people are starving for a change. Rising artist Chris Stylez took a non-traditional path to success forcing people in the conventional music system to question how he pulled it off.

Canada-born, New York-based R&B artist Chris Stylez became something of a viral sensation summer of 2016 after his song “Who Is” amassed over 50 million loops on Vine and hit Spotify Viral Charts in more than 16 countries. However, it’s difficult to pin down Stylez as a child of internet culture. With a polished tone reminiscent of a Voodoo-era D’Angelo, and the legendary soul sensation Marvin Gaye, it’s clear that the music comes from an authentic place.

Blazing his path from Toronto artist to downtown New York fixture was the product of habitual traveling in search of inspiration. After spending time creating and collaborating in Atlanta and Los Angeles, in addition to touring his way through Europe’s underground music scene, Chris finally landed in NY. Upon meeting Chris in person, Ozy.com interviewer Jeff Vasishta wrote “he seems to know everybody.”

Stylez decided to self-fund his releases leading to an organic groundswell of interest. After sending his dancehall influenced single “Relapse” directly to club and mixshow DJs, the record began to chart in multiple cities on Shazam. That led to radio spins in US, Canada, and Australia with no label or radio promoter on board (a practically impossible feat).

“It’s soulful, and rebellious-this is me,” says the artist about his newest project ‘In Late, Out Very Early’. The sensuous, memorable songs explore Chris’ roots in Reggae, R&B, and Soul, yet are guided to new landscapes through deft hands in contemporary production by ANYRIOT. The tracks are in no way shy of their overt sexuality, yet are presented in such luscious and enticing restraint that the listener is left wanting more.

He collaborates regularly with artists and producers throughout the United States and Europe, while touring internationally, most recently an exclusive SoHo House Tour, performing live in Los Angeles, Chicago, New York, Toronto, and Berlin. 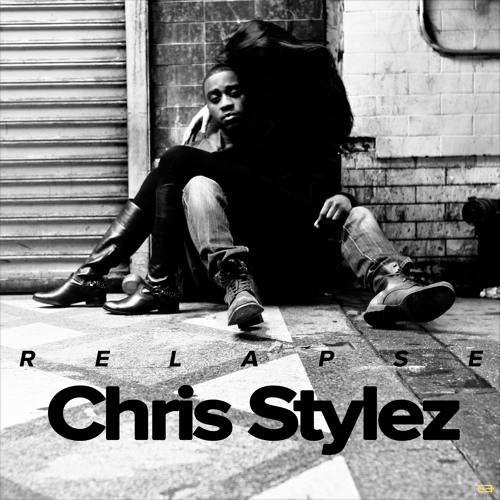