Australia is home to some of the most diverse parks in the world. Most Australians live in bustling cities and suburbs, leaving much of the natural land untouched. If you’re ready for an adventure, exploring an Australian National Park is a must.

What the best national parks in Australia? In this guide, we’ll share the best National Parks to uncover why you should add them to your travel bucket list on budget. If you always wanted to visit Australia, a couple of saving tips can put you in a position to do so in no time. It’s time to start exploring! 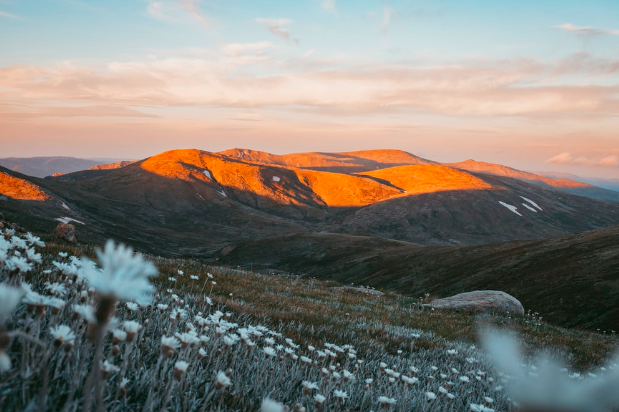 While you might think of Australia as a desert landscape, it’s actually a very diverse country. Kosciuszko National Park in New South Wales is home to the famous Snowy Mountain range. The snow-capped mountains might not be the stereotypical visual of Australia, but they’re just as awe-inspiring.

The Snowy Mountains are home to some of the best winter sports in Australia, especially skiing. The top ski village is Thredbo, so this is the place to be if you want to escape from it all. Find out where to stay in Thredbo to make the most of your stay in Kosciuszko.

This national park is located on the coast of Tasmania, Australia. Named after the French explorer who discovered the location in the 1800s, this is where you’ll find some of the best sights in Tasmania.

The entire park is stretched along a peninsula overlooking the Tasman Sea. You’ll see the peaks of the Hazard Mountains. For the best sights, head to Honeymoon Bay. The views feel like they belong to another world.

This National Park is Victoria’s best-kept secret. It’s the southernmost part of Australia’s mainland. Known locally as “the Prom,” there’s not much you won’t find here.

With vistas of pink boulder mountains, the bluest water, and white sand, this is a special place for many. Popular with both bushwalkers and campers, this is a destination worth seeing again and again. Come discover why Victorians kept the Prom to themselves for so long! 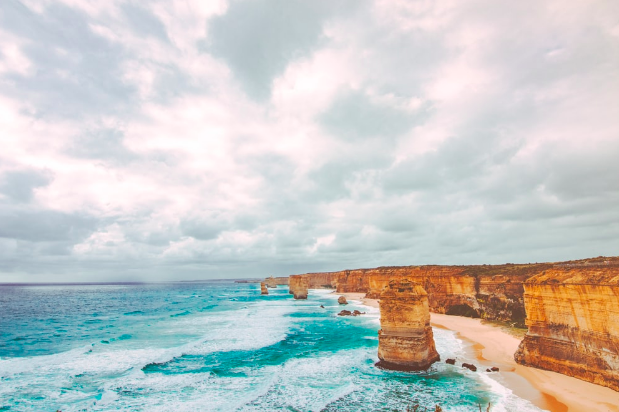 Along the Great Ocean Road, visit this stunning National Park. This is another Victorian park, and it’s known best for the 3 Triplet Falls.

The best way to see this park is on foot. Bring your best hiking shoes to walk around the boardwalks. They’ll lead you through this temperate rainforest starting at Maits Rest. Finally, look out over Bass Strait and the Twelve Apostles rock formations. It’s a sight to behold!

Finally, New South Wales is home to the last park on this list. As one of the closest parks to Sydney, this is one of the most popular in Australia. It’s not all hype, however. This park has earned its place at the top of our list.

This is where you’ll find the famous Three Sisters rock formations within the Blue Mountains. You can find it all here. From waterfalls to rainforests to breathtaking views, you’ll never want to leave. There’s a reason so many eco-lodges and spas call this park home.

Explore the Best of Australia

While Australia’s cities are well worth a visit, the true beauty lies in National Parks. The land Down Under has some of the best views in the world, and you’ll be surprised by what you find. There’s so much to see and explore, you’ll need to visit again and again.

What are you waiting for? Choose one of these parks above and pack your bags. There is so much to see.